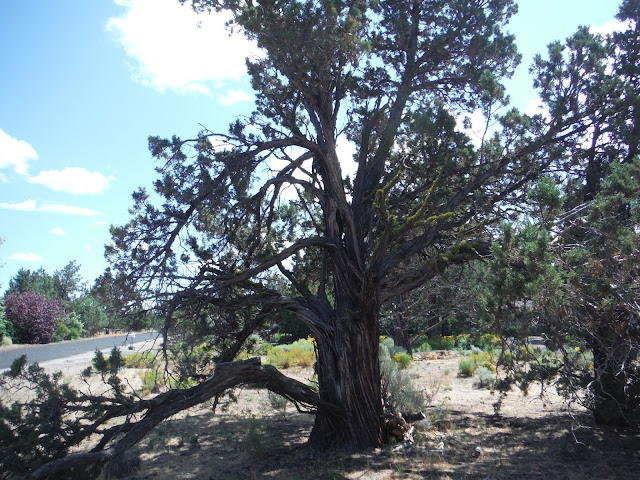 This tree was at the place where i go for Stampin Up.. which is the card making company that i order things from...
This was looking to the east 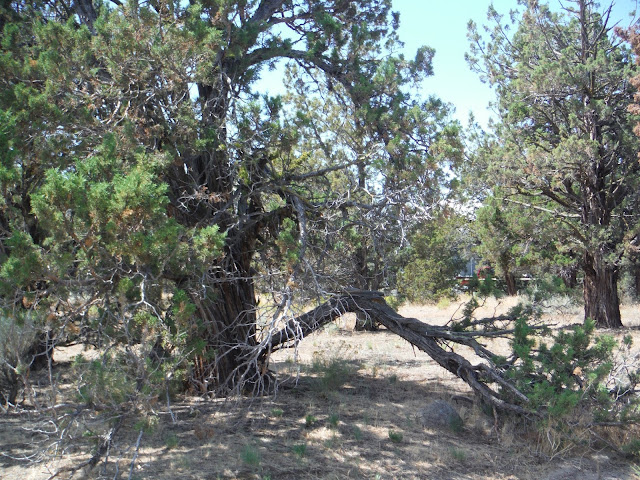 Another view facing south..
What must this tree had to go thru... what happened to that limb down on the ground?
Parts of it are dead... that limb still has live growth on it.. 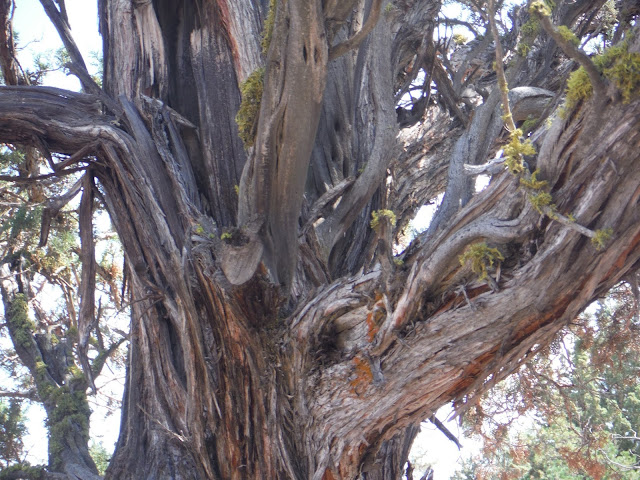 Here are limbs that have been twisted and turned, broken off 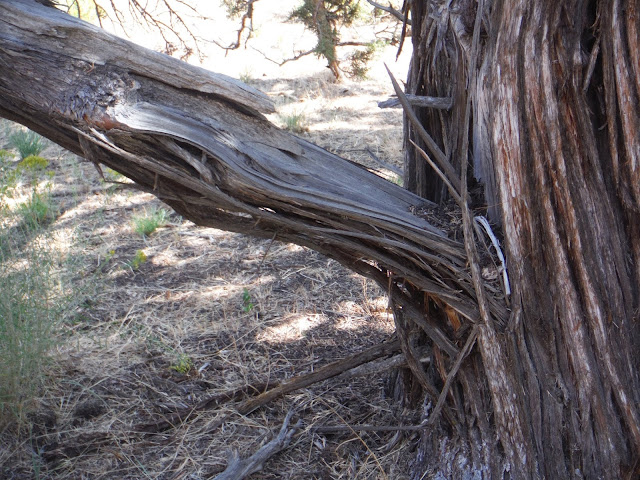 Here is the start of that limb that is laying on the ground. 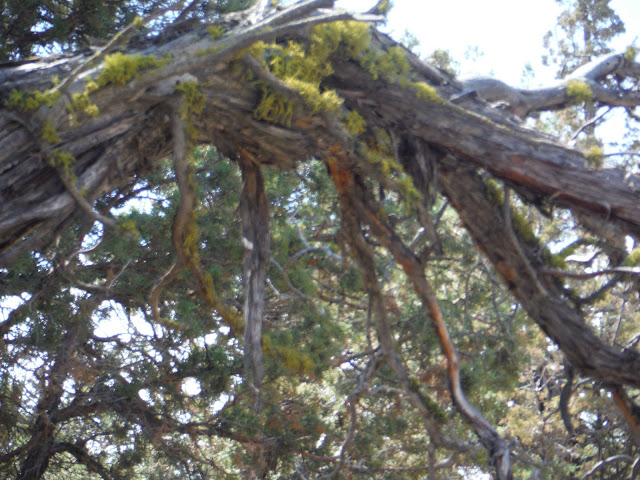 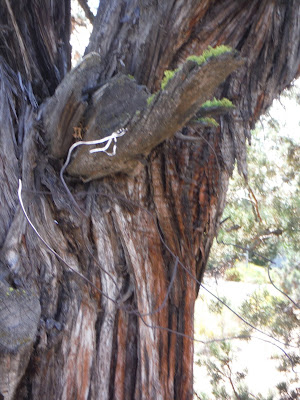 Then it has all of this moss growing on it..

Another limb that looks that it broke off, does not look to be sawed off..

And then someone at sometime decided to put a piece of wire around the limb.. What it was sticking out and they wanted the wire off the ground?  Just put it there for a bit, then forgot about? 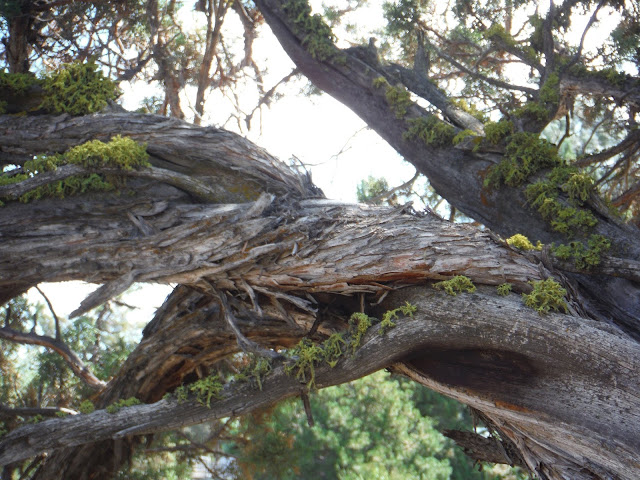 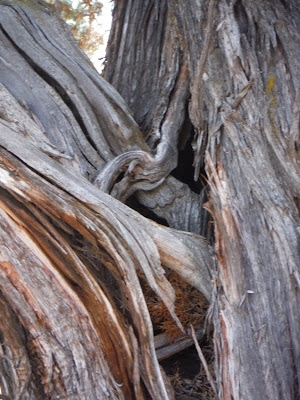 More twisted limbs, even inside the tree. What causes that, the wind? Just the contrariness of the tree itself..?  some has that long falling off bark on it, some are smooth.

This was really quite a large tree too, for the area. One of the largest about.  Just find it sort of wonderful how it can keep growing.  Hardly any water.  And it has been there for quite a long time.  This is a subdivision out East of Bend, past the airport on the old road to Prineville..  There are quite a few houses out there, some nice, some not so much, but they are each on probably 5 acre lots.  So they could set the houses back from the road.  There are alot of cul-de-sacs.  My friend is on one of those, so they don't get alot of traffic.  And the trees along that highway are quite amazing in their growth and don't really have silhouette but just go sort of crazy ( you know some trees have a definate overall shape, like a poplar, aspen, walnut)  junipers mainly go every which way. And i suppose the weather and wind has alot to do with shaping them.  Sometimes after a big blow you can see huge branches have split off or been hit by lightening.... Just find them interesting.
There was a spot on TV just tonight that they are burning juniper trees, selectively in areas as they are taking over the sagebrush/rabbit brush and animals use that for feed and nothing eats on the juniper.  BLM considers it a weed and regularly burn/remove to let the undergrowth take over for feed.
Poor maligned Juniper......
Ah, well 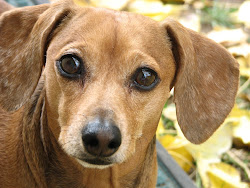 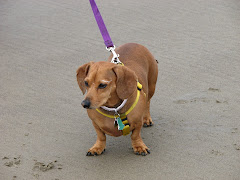 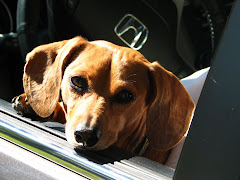